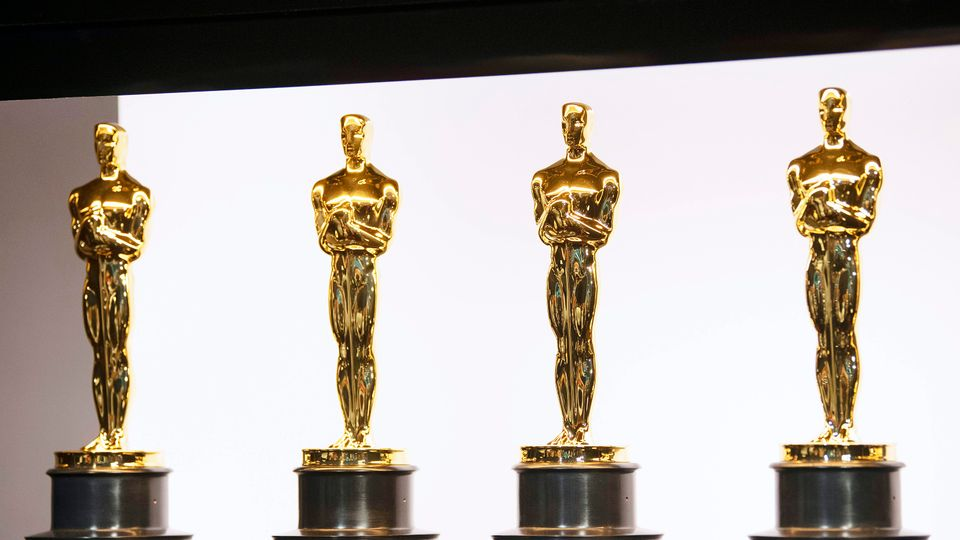 Oscars are important, but are they the most important awards in the cinema industry? I used to think so. But ever since I started being more “present” in the business (of awards), I started seeing politics, economics and unfairness. So, there is only one conclusion: fans’ appreciation is the MOST important award.

On February 8th, the Academy announced nominations for Oscars. I was very excited, because 2020 was harsh for cinema and movie-makers. The pandemic and uncertainty that followed… Is it even worth it to release a movie to the theaters? Streaming platforms are taking the lead, working on movies and series that are more and more taken under consideration for the most important awards.

Just look at The Power of the Dog with outstanding 12 nominations. This hit Netflix movie is ready to sweep the floor and grab all the awards. I have not seen it yet, but worry not – “Best Picture” run-down is coming, along with some predictions!

But the very fact that streaming platforms are getting bolder and stronger as a “competition” for the most important award… Sign of the times! And one part of me is really excited to find out more about this streaming power. The other part is still helplessly in love with movie theaters.

As usual, it couldn’t be different – the Oscars are not what they seem anymore, because politics are everywhere. It’s really sad that performance is secondary to politics. And keep in mind that we are still talking about the most important awards!

Art is supposed to be sacred – Albert and I talked about it in The Dune Podcast – art was, is and will be something that keeps us grounded, safe and calm. I will never understand the will to politicize everything and everyone.

Perhaps that’s another sign of the times? But that would mean we are letting it happen; we are letting it slide. The only type of politics in cinema that could be accepted is the history, written in the script. Though to be honest? Only if Adam McKay is doing it.

The most important golden statues are handed out by the Academy in a very complicated process. I tried to wrap my head around it but I got a headache. That might be due to late night writing, but hey?

The process is really complex – the ballots, the nominations, the board… Branches? Filling the ballots with movies or people who deserve the award and ranking them in terms of preferences? And then the most #1 films or actors/actresses/directors etc. are counted against the “magic number” – meaning if enough people decide that I wrote the best original script, and all the votes will sum up to be more than this said “magic number”, I will become a nominee.

So, in the spirit of that ungodly archaic process, how on the bloody moons did Denis NOT get nominated for the Best Director? With all my love for Steven Spielberg… I don’t think he deserved nomination for West Side Story.

And now we make a full circle to the TRUE MOST IMPORTANT award there is – fans’ love. Oscars, Emmys, Golden Globes, SAGs, Palms and everything else is nice. Let’s be real, it feels amazing when your “boss” appreciates you.

But nothing – and trust me! – NOTHING compares to this wonderful feeling of love that comes from the center. Because fans, movie-goers and film-lovers are the real center, the True North for every creator and artist out there.

This is why I look at my teenage self with a sweet dose of sentiment. One only begins to understand the importance of fan-love, when they start doing something for that small group of people. I sure as heck appreciate every soul coming through and passing by.

The gala is something I will never give up – I love to see these awards because so many dreams can come true that night. But I am of the mind that if your favorite director or composer feels your love – this will forever be the most important award.

Below is the list of all films and people nominated for an Academy Award. Oh, and if you want to listen to the “live” commentary of the event, click here (LINK). It’s Twin Peaks style, it’s not what it seems!

ACTOR IN A LEADING ROLE

JAVIER BARDEM (Being the Ricardos)
BENEDICT CUMBERBATCH (The Power of the Dog)
ANDREW GARFIELD (tick, tick…BOOM!)
WILL SMITH (King Richard)
DENZEL WASHINGTON (The Tragedy of Macbeth)

ACTOR IN A SUPPORTING ROLE

ACTRESS IN A LEADING ROLE

ACTRESS IN A SUPPORTING ROLE

DRIVE MY CA (Japan)
FLEE (Denmark)
THE HAND OF GOD (Italy)
LUNANA: A YAK IN THE CLASSROOM (Bhutan)
THE WORST PERSON IN THE WORLD (Norway)

One thought on “Most “important” awards?”