Jean-Luc Picard on board! 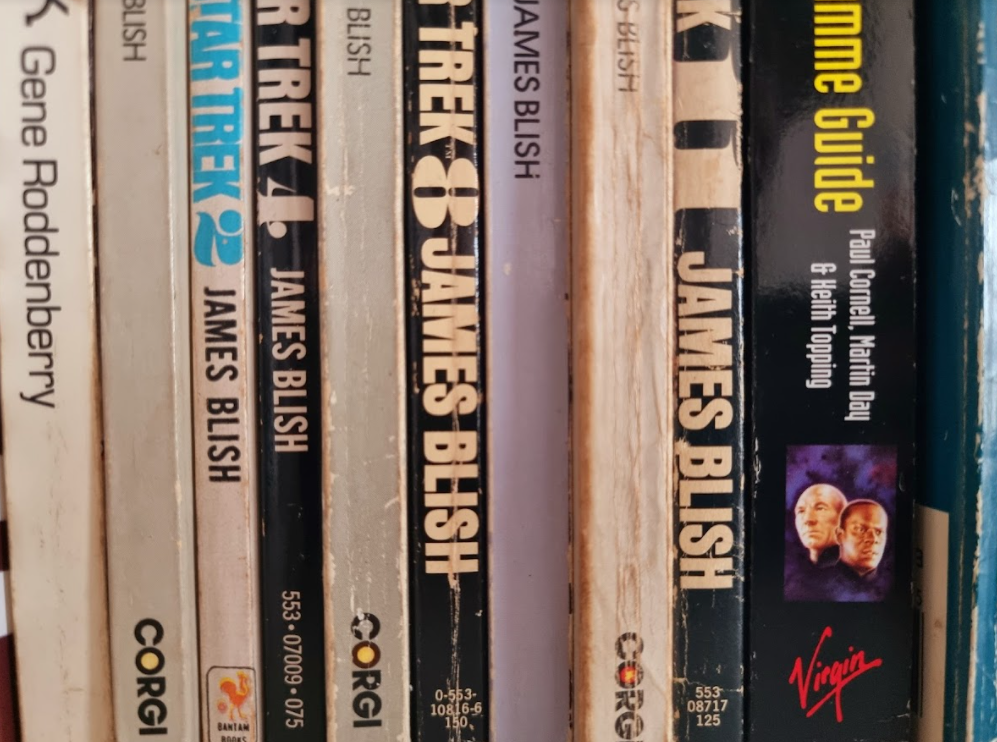 Movies with Picard were the last batch of all 13 pieces of Star Trek puzzle. For me at least. And I have to say, I enjoyed them a lot! They kept the general vibe of weirdness, added some new humoristic aspects and opened a door for new amazing things.

Here you can catch up with the entire Star Trek run-down:

You know if Spock were here, he’d say I was an irrational, illogical human being for going on a mission like that.

I didn’t know what to expect with Picard movies. I knew that there already was a series (currently running on season 3 I think? Premiere is set for 2023), so Patrick Stewart must’ve done something right. A lot of new characters, the same old Enterprise. His era is called “The Next Generations” – and for a good reason.

As much as it’s hard to say goodbye to the original cast, I felt really excited. Plus, I did a little cheating and watched the Kelvin timeline first, so I wasn’t technically bidding farewell, right? The reason I dragged my feet with Picard was the shadow of all TV series from the Star Trek universe.

It’s not that I don’t want to or that I feel forced to watch them. I really want to – by far, this is the most expanded universe, right? And going on from the 60s. If you look at it, Star Trek is really falling behind with all the shows 😉

Mr. Worf, I hereby promote you to the rank of Lieutenant Commander, with all of the rights and privileges thereto. And may God have mercy on your soul.

Last week I decided to pick up the pace and I am already at season 1 of Star Trek: Enterprise, but recently I feel like I don’t want to start things. If you start something, at some point, you have to finish. This is the main reason I haven’t even looked at the book about Nolan yet.

But! This is not a post about my beloved Chirstopher Nolan, but hey – that comes soon. I think in general, I started appreciating discovering new things and doing them for the first time. Being isolated will do that to you – thinking more and more.

And my thoughts were circulating a lot around pop cultural phenomenons – Dune, Star Wars, Star Trek… And how grateful I am to be living in their prime time. So, is it bad that I want to savor it, like the finest meal? No, I don’t think it is.

Aren’t you beginning to feel time gaining on you? It’s like a predator; it’s stalking you. Oh, you can try and outrun it with doctors, medicines, new technologies. But in the end, time is going to hunt you down… and make the kill.

Gosh, I think I am the only person in the world whom Covid turned into a nostalgic pop cultural sponge! But hey, that is my duty and responsibility as your friendly neighborhood Twin Peaks Cafe owner, right?

So, let’s get to Picard! I must say one thing about his movies – they are hilarious. In a good way; I found them very funny. And Picard is a great successor to James T. Kirk. Not a replacement, but an equal. Someone, who can take over one of most famous starships.

What a wonderful surprise to see some of the old crew back! With Star Trek I decided to never check the cast or what the movie is about. So, seeing Will Shatner back was so sweet! But also bitter, because I had a bad feeling about it.

The plot kicked off right from the start and it kept me engaging till the very last minute. Of course Enterprise got destroyed, so the tradition was upholded. I love, absolutely love new characters – Data, Worf, Number One? Great!!!

I think what I liked most about it was… The lightness. It’s very hard to “pick up”, where legacy begins. The humor was very sweet and smart. And the cast-crew dynamics were at a similar level to the TOS.

Traveling back in time is always a good idea, when we talk sci-fi. And with Star Trek it’s just with a twist, so ridiculous, I cannot. That is one of the reasons I really love it. This time, Picard and his crew had to make sure that history happens the way it happened.

Yeah, someone went back in time to PREVENT that first contact. Kinda makes sense, kinda crazy if you ask me. A lot of fun things happened after that event. However, all must be in line with the Prime Directive, no?

Picard strikes back! I love how they made these movies quite regularly. Insurrection got me puzzled and it was the kind of movie that made me NOT look at my phone. I had questions, it was super interesting.

After all, it featured a conspiracy! And finally, I managed to find the best word to describe Picard: REBEL. Sure, Kirk was rebellious in a way, but he was more… Smug. Picard is full on rebel, let me say it upfront.

One more thing about Picard that hit me, but didn’t rub off of me – heroism. Not Marvel style (okay, I know, I know. No Marvel movies back then), but… Really. Thinking about others, especially the vulnerable ones.

I lost it when I saw Tom Hardy on screen. I lost it!!!!! And oh, what a parallel connection to Bane, I cannot. See? The Nolan links are everywhere! But yes, the casting choice was really surprising. Again – in a good way. I uh, this was a pretty good character to play.

I watched this movie on Friday and it sparked so many questions!!!! What really happened between Earth and Romulus? Why were they in the neutral zone? So, I called up Spock to my Kirk – Fluffy! Well, technically, I didn’t call. But I recorded a message, so that kind of counts, right?

Anyway, German became my personal Star Trek scientific advisor for an upcoming project, but I am not ready to talk about it just yet. And he explained to me a little about the situation between humans and Romulans – which resulted in one of the most tragic wars in history.

Nemesis kind of brought the conflicted species together…? But Gosh, that ending. I can only imagine how heartbroken Picard must’ve been… This was personal, deeply personal.

I won’t lie – this was one of the best interstellar travels I have ever hopped on to. And luckily for me – it will continue, in various forms! TV series aside, there is a lot of research ahead of me. Don’t get me wrong – Star Wars will always have the controlling packet of my heart’s shares, but…

New things and changes are exciting. After all – we’ve all been worried about the new Spock and Zachary Quinto was just… Marvelously bizarre. Wonderful. And I want more! Oh, and I cannot wait to watch Picard the series. Sadly, it’s literally THE LAST on the “viewing order” list.

It’s going to be fun. Let’s buckle up for maximum warp! Speaking of – have you ever wondered how fast is warp speed? I am watching all kinds of videos now on YouTube and this one is really cool!