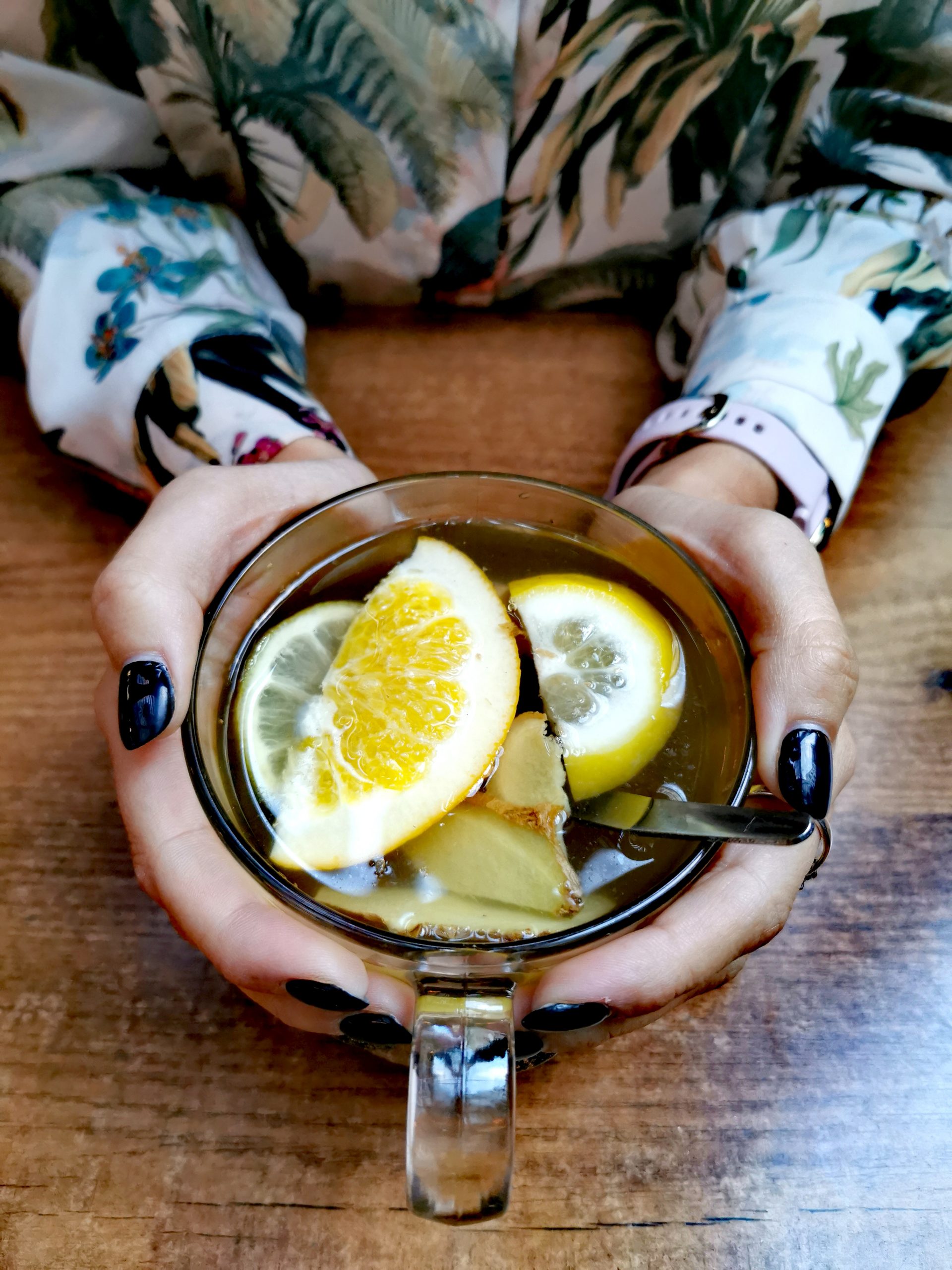 HAI LOT and let me welcome you to the AUTUMN edition of 2020 Movie Challenge Summary part 4! Autumn is almost here and evenings are getting longer, darker… I think it is the most perfect (YES, MOST PERFECT is an expression now) time to cover yourself with a fluffy blanket, make a fresh pot of tea with ginger, lemon, orange slices and cloves and a hint of cinnamon AND watch films. Also, if you add chili it would warm you up longer.

Lot, how are you these days? Is everything okay? My life is very busy – posting this autumn summary on the finishing line, almost at September’s home run, proves it. But hey, this year is crazy, so maybe it’s cool that it goes by so fast?

If you feel like reminding yourself how we did on part 1, 2 and 3 of Movie Challenge, give it a read! Today, I will summarize July and August categories – and those were pretty cool!

Again, a concept! I watch way too much of Nolan’s creations. Kidding! But yes, it might’ve been confusing. But for me, it meant all thing summer: as if summertime, vacations, beach, sun, happy vibes. Anything positive that happens in that period.

Here is how this month looked like for me, Marta and Gavin:

Once again we watched completely different films and this is AMAZING! Not only it broadens our horizons, but is a source of great recommendations! Still, the hardest part for all of us is 5 word review, but it is a challenge after all, right? Yo, no that I think about it – July was summer and I am talking autumn already… Wow.

I am also keeping new feature alive – with the TV Shows! I am working on writing reviews for What we do in the shadows which is ABSOLUTELY HILLARIOUS! But hey, it’s based on Taika’s film of the same title. And he helped create it, along with Jemaine Clement. I enjoyed every second of it and if I’m being honest – I don’t remember laughing so much while watching TV shows. Not even during The Office, which is a big deal!!!

SURPRISE OF THE MONTH: Hotel Transylvania trilogy – I have my own, weird relationship with “contemporary” animated films for kids and young adults (which I consider us all to be) and I was kind of skeptical about this one. But guess what? IT’S AWESOME!!!! Really warm, educative and with values we all should carry.

DISAPPOINTMENT OF THE MONTH: Cocktail – I really don’t know what I expected from film with Tom Cruise. Okay sure – I will admit that he looked very snack-y in this one, but oh Gods, this movie SUCKED! Plot was so predictable and even though the theme was pretty cool, potential was wasted. Big time. Loved the songs, though. Watched it for Kokomo!

HIGHEST SCORE OF THE MONTH: Empire Strikes Back – cinemas in Wroclaw celebrated 40th anniversary with exclusive screenings (English version with NO subtitles) and I had tears in my eyes. This was a once-in-a-lifetime opportunity for me to watch it on the big screen. And you know what’s funny? My mum (biggest anti-fan out there) has seen this film 6 times back in the day.

BEST MOVIE OF THE MONTH: Grown Ups – gave me a good laugh. The “out lout” kind, which is a big deal for me. And even though it is a classic Adam Sandler film, I loved it and would recommend it to anyone. Easy way to relax after a long, shitty day at work.

Bottomless pool of possible choices, right? And you could cheat here too – I picked one film that didn’t get any official award. “Official”, because it won my heart. When I was going through Gavin’s and Marta’s choices, I thought: this was a good one, so many great films! And very autumn like for me.

Also, we had another great anniversary this month – 10 years of Inception. I listed it under “premiers” as I watched in IMAX for the first time. And it was just… Breathtaking.

For TV shows I picked Euphoria and it blew my mind. Zendaya just won her Emmy for it and… Well, this was the only good choice. She killed it – watching her on screen made me feel what she felt. I longed for her, for Rue. Addiction is a bitch and even if you try very hard, it is a demon that will never leave you.

SURPRISE OF THE MONTH: Sweet November – nothing can compare to original version, but this was a sweet attempt. Plus Keanu Reeves, am I right? And Charlize Theron!!! This story will warm the coldest hearts. I spoke with my friend about this film and he declared it “pure affirmation of life” – and that is the best review possible.

DISAPPOINTMENT OF THE MONTH: The Equalizer – I watched it along with part 2, which was even worse. Don’t get me wrong – I love Denzel Washington (even more his son now), but this was… Ridiculous. Plot was fine, but the way this movie was edited. Like, explosion sequence, boom, big bang, Denzel is waking away for 7 minutes and they show him walking from 10 different angles.

HIGHEST SCORE OF THE MONTH: Tenet – it got 8 and yes – since I came up with the rules, I can also alternate scores. Honestly, there is so much I could say AGAIN about this film, but trust me: I am not blindsided by my unconditional love for Chris Nolan. There are flaws. But I don’t give a damn. Here, read my review and let me know what you think!

BEST MOVIE OF THE MONTH: The Fountain – this was a recommendation from Radek from waaaaaaaay back. And I am so damn glad I watched it! I must admit, that “space” scenes were a little too much for me, but it made sense overall. Beautiful story about what really matters in the end.

Next summary will come somewhere in… Hmm, let me see. I want to wrap up the challenge and write a general summary in January 2021, so the last part will come in the end days of December. So, part 5 will come early November. Deal? Awesome.

You can still join the challenge – just download the form, watch one movie a week, write 5-words-review and you know – don’t forget to send me the file!