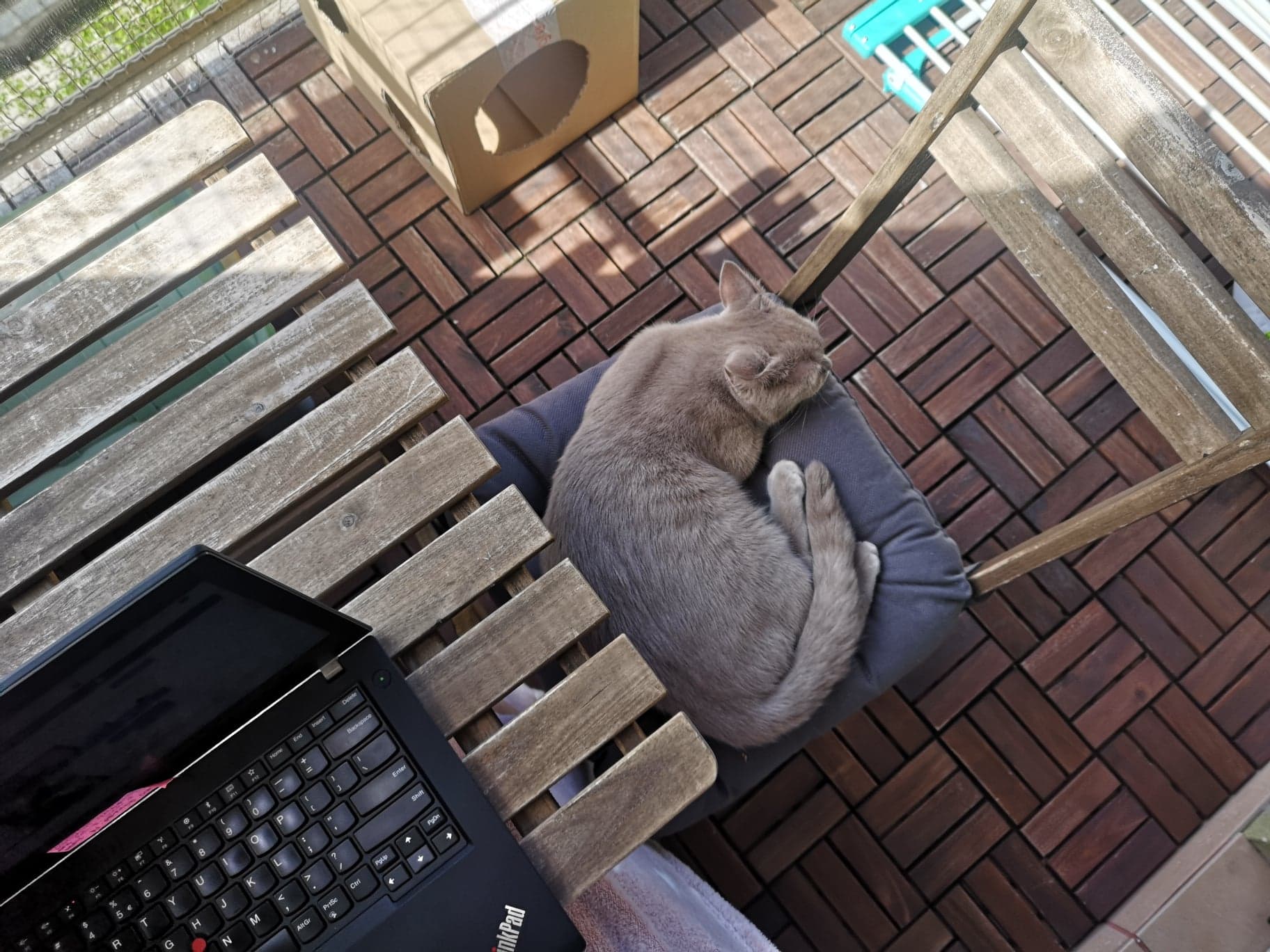 Hello there and welcome, to 2020 Movie Challenge Summary part 3! Fruitful – or should I say movieful months for me. Two exciting categories with a room to re-consider the concepts. Even though the pandemic is slowing down, that does not mean that it’s over. And yes, I am going out more – even going to the movies, but still watching at home is and should be main source of our entertainment.

I hope you are good, considering everything that’s going on. I know it’s all a big downer, upsetting and frustrating, but we have to try. It’s going to be okay and… We should get used to the new normal.

For now though, let’s take a look at May and June in our challenge. Great categories! And if you feel like reminding yourself how we did on part 1 and 2 of Movie Challenge, give it a read!

How does it work, again?

As a reminder, here are the rules of my challenge. I noticed that with each film it is easier for me to capture my feelings in 5 words. At first, it seemed like impossible task, but… Hey. Practice makes perfect.

Refreshment on how it goes, then:

Why the quotation marks you ask? Am I playing Nolan’s game here? Sure am. I fell in love with idea of CONCEPT, even though when I created this challenge, I had no such intention. But it’s fun, you know? Interpretation should be subjective, and maybe one day I will find the time to explain my choices, perhaps in a separate post? Anyway, May is month-long celebration of Star Wars, so there was no other way.

Here is how this month looked like for me, Marta and Gavin:

It’s awesome that even though the choices seemed limited, we picked different movies. Gavin’s consistency with Star Wars warmed my heart! This time I decided to watch stars fighting on the screen, not only s in space. I added new feature, that is TV Show premiere and watched two series on Netflix, both based on Harlan Coben’s books.

SURPRISE OF THE MONTH: Star Wars: Revenge of the Sith ­– you guys, I fell in love with prequels. I liked them all along, but during lock down, when I watched entire saga all over again, I started appreciating them in a new way. I still think that Anakin’s character was way to shallow, and they saved it with Clone Wars, but even with the rapid transformation, there are things that I loved about this one. I’m glad, really – because me “hating” prequels felt like elephant holding its foot over my chest.

DISAPPOINTMENT OF THE MONTH: Dune – not really a disappointment per-say, but it is the worst Lynch’s movie. It’s kind of shallow when it comes to plot and acting is not great (except from Kyle and Sting). I enjoyed it nevertheless, even though the book is so much more complex. And now I am even more excited for upcoming reboot of Dune. My expectations are very high.

HIGHEST SCORE OF THE MONTH: Rogue One: A Star Wars Story – without any doubt, the best Star Wars film in YEARS. I am completely biased when it comes to Star Wars, but damn! This film has everything: story, characters, dilemma, music, not so happy ending. Gets me every single time.

BEST MOVIE OF THE MONTH: Capone – story about ruthless, notorious criminal and his last year on this planet. Definitely movie worth seeing, especially considering Tom Hardy’s breathtaking performance. Makeup artists really outdid themselves, but it takes more than just characterization to win my heart. And Hardy’s acting was spot on.

This was so much fun for me! I watched Big Lebowsky for the first time in AGES, which only proved that this movie aged well. I know that Gavin enjoyed this category very much 😊 Well, let me say this: a lot of great movies had its premiere in the glorious 90s, so for me it was a hard pick.

For TV shows I picked Space Force which was simply amazing and so damn funny (for those of you who compare it to The Office, please shut the front door. Two different shows. Get over it!), and Home (Dom in polish), which my mum wanted to watch. Not the best show ever, but in a wonderful way shows how community could stick together in new, post-war reality.

SURPRISE OF THE MONTH: Boy – for premieres I chose movies from Taika Waititi. Let’s say, that June was his month. I watched WWDITS and Hunt… for the second time, but Boy was never on my radar. Shame on me! Wonderful story, but really tough. And event though it reeks of Taika’s signature ironic sense of humor, it is emotionally tragic.

DISAPPOINTMENT OF THE MONTH: Goodfellas – is it weird, that I watched it for the first time? Don’t get me wrong – I love Scorsese, but… This film disappointed me in a way. It emphasizes good values of trust and brotherhood above anything else, but… I don’t know. It was good in its category, very good. But not the kind I will come back to very often. Absolutely worth watching though.

HIGHEST SCORE OF THE MONTH: Mrs. Doubtfire – another month with Robin Williams. This film, even though the ending is not exactly typically happy, it shows that father’s love can be boundary-less. And if you really, really want something, you will do absolutely anything to get it. And… I really miss Robin Williams.

BEST MOVIE OF THE MONTH: The Big Lebowsky – without any doubt, this movie was most fun for me to watch after… Long, long time. Jeff Bridges kills it, but every single scene in the bowling alley is a gem. Shut the duck up, Donnie is a classic I will use forever in my daily life. Hands down, one of the best films I’ve ever seen.

Sometime in September, I will come back with part four of this summary! For July I came up with Beach movies (since it’s summer, I decided for good vibes only, when it comes to film choices). For August – Award worthy movies and honestly, I can’t wait for this one. There are so many great films, that won something!!! I am curious already about the awards no one’s ever heard about before.

You can still join the challenge – just download the form, watch one movie a week, write 5-words-review and send the file back to me! 😊 Let’s keep this party live, people!