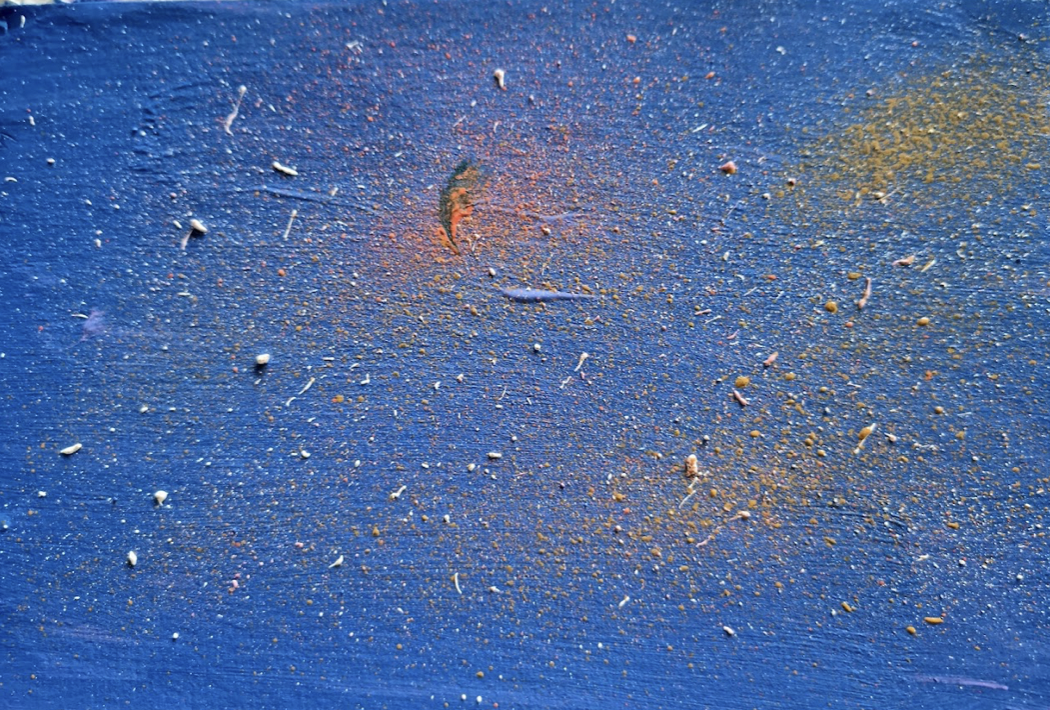 Timing truly matters and oftentimes it is everything. In life, movies, work – pretty much everywhere. One more thing, much more real about timing – it’s a bitch. But then again, what’s for you won’t pass you, right? I have questions: is it meant to be for me, or them as well? What if our minds are tricking us to what’s meant for us? How do you know?

Sometimes, the thing you’ve been looking for your whole life is right there beside you all along.

Timing is crucial in a lot of aspects in life, there’s no denying. But should we question it, beat ourselves about it? Kicking ourselves for not taking that chance or saying no to that date. Fate is important, but that gut feeling is something we cannot ignore. If something doesn’t feel right in that particular moment – fate or not, don’t ever do things against yourself.

Yet we tend to guilt-trip each of these bad decisions. Oh, speaking of bad decisions, am I listening to Bastille again? Yup. Anyway, that’s human nature. It all comes down to hesitation. I know it was hesitation that stopped me… Or saved me?

See, that’s just it – how the hell are we supposed to know? What if that love story would work, all those years ago? But what if I dodged a bullet? Every decision or in-decision creates a nexus.

If you have chemistry, you only need one other thing … timing. But timing’s a bitch.

Think about that one major decision that could have fundamentally changed your life. What if… What do you think your life would look like? Do you think it would be better? But maybe that is exactly how the timing works? Maybe all these hiccups… Maybe it’s timing doing its magic?

And who said that all these things, these un-made decisions will not result in the ultimate one? The “decision boss”.  I passed on one opportunity at work, the timing didn’t feel right. I felt regret – not instantly – but I did. Only for a minute, because when the next chance came along, I took it.

It didn’t work, but… And as a result, a nexus was created. Nexus, where other wheels were put in motion and… Something else appeared. Do you see what I mean? Every decision has an impact, not only on you but also on people and environment around you.

This whole world is wild at heart and weird on top.

What’s for you will not pass you… A friend of mine told me that. And it is stuck in my head, like the new George Ezra album. I decided not to dwell on the timing back in December, after talking to my good friend Albert.

That entire meet-up with Albert was timed perfectly, when I think about it. I put out there one tweet and here we are, recording podcasts together. Turns out, the moment you stop treating time as your enemy, amazing things happen. Though, on the other hand – Christopher Nolan often uses time as the adversary… Which obviously makes me feel torn.

I think with timing it is important to know what you DON’T WANT. And if you know that, trust me, Lot – you have a part of life figured out. But life is one thing, and I got way too philosophical. Timing is also very important in movies!

I never considered myself a lucky person. I’m the most extraordinary pessimist. I truly am.

Christopher Nolan is a true king of timing. In my opinion, of course, but I have science to back it up. And by science, I mean I was sitting in the cinema with a notepad and stop-watch, measuring the time.

I did that with Tenet. Nine times watching, so I had all the bases covered – script, acting, directing, soundtrack and timing. The ultimate scene was perfect for timing and I am happy to report that it added up to the very last second. Like all Nolan’s movies!

But I decided to make a slightly different list – not with the technical timing, but with this “perfect moment” vibe. As we know, every moment can be perfect if we make it so, but below is a bunch of my favorite little “perfectly timed moments”. Picture synchronized dreamily with a sound.

What would be on your timing list, Lot? Let me know!

2 thoughts on “Timing is everything”