Catching up with the movies – the journal report! 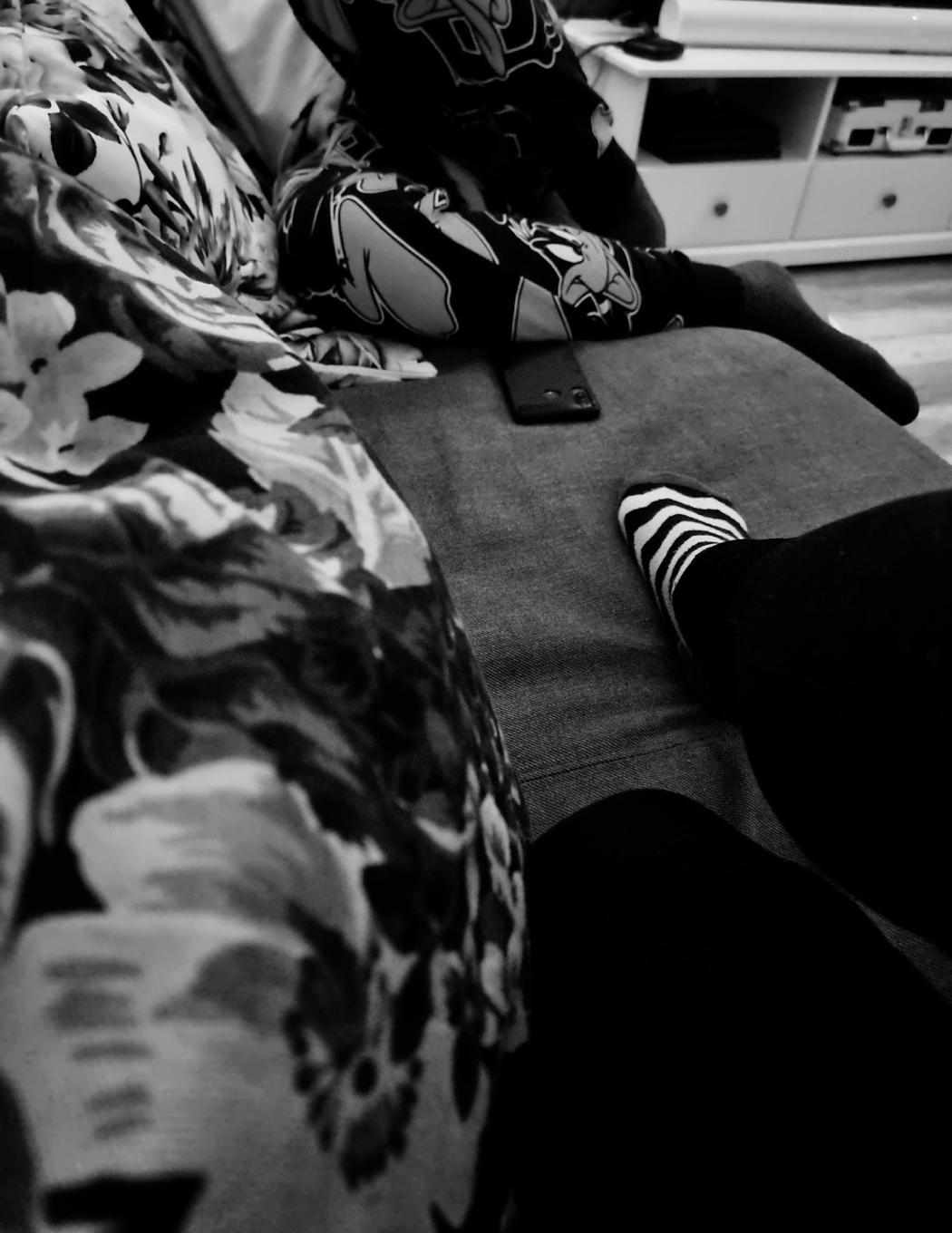 Catching up is my main theme in life these days. I love the idea of Movie Journal but as you know, I was quite busy!  And there is no shame in that – after all, I believe that we should all do it at our own pace. So, today I am going to sum up May and June – the beginning of the summer phase of our film adventure. Ready to do some catching up with the crew?

Not much – the file is still divided into 12 months and your job is to watch one film a week. I think that the concepts (themes) are pretty challenging – but in a good way. It is supposed to be a fun challenge, right? Each year I try to make it even more personal.

So, the idea for this year was to give you Lot the liberty of choosing your own concept. That happened in January and will happen again in July (wondering what was mine? MOVIES I WAS CATCHING UP ON IN AUGUST, like a freaking dork). Other than that, this year there are no other additional tasks.

You can also get yourself to the movie theater or your home couch and score a “premiere”. As always – it can be an official premiere or… Something absolutely new to you. Rules of Movie Journal are meant to be broken.

May – Movies with… color in their name

Oh, I was waiting for this one for a while – probably because I wanted to re-watch A Clockwork Orange. The book has made such an impression on me and, let’s be real, the movie hits you differently. None of the films was really a new one for me – except the premiere. I struggled a lot with watching movies, but I cannot explain why. So, it was catching up at its finest.

But we all need that sometimes – I am glad I saw some “unseen” movies with other participants. My “to-watch” list is constantly growing! As for the premiere – very disappointing, as a lot of Marvel movies lately (with a rare exception of Shang-Chi). New Doctor Strange was too scary, too horror-like for my taste. Wasted potential of amazing baddie (Scarlett Witch) and completely WASTED potential of the fan service.

Take a look at all the movies we watched in May:

BRIGHTEST COLOR OF THE MONTH: Red Dragon (2002) – fantastic Anthony Hopkins. Like he was born to play Hannibal – but it would be a “harmful” judgment. Great, great actor – might say GOAT. The movie itself is much better (in my opinion). It’s been years since I watched it but it always leaves an impression.

“MEMORY LANE” OF THE MONTH: James and the Giant peach (1996) – really, really sweet (ahh, them dad jokes, eh?) memory lane for me. I loved the story when I was a kid, so coming back to the movie (and the last time I saw it was… like 15 years ago?) was fun. Good film to watch with family.

HIGHEST SCORE OF THE MONTH: Blue Velvet (1986) – David. Lynch. It’s so hard to explain the plot of his films, almost impossible. You just gotta see it. Maybe one day I will take up the challenge of writing reviews of his filmography but for now – I highly recommend Blue Velvet, if you feel like catching up.

BEST MOVIE OF THE MONTH: A clockwork Orange (1971) – “The question is whether such technique can really make a man good. Goodness comes from within, 6655321. Goodness is something chosen. When a man cannot choose, he ceases to be a man…” – I will NEVER forget the way this quote made me feel. I still remember the chills that went down my spine, and how it changed the outlook on the movie. One of the best, most violent and tragic films I have ever seen. Absolutely BEST for this month – and worth catching up.

I was almost tempted to watch all them biopics I’ve already seen. But I was like: Jules, calm down. You can watch Rocketman again, but look for something new. So, with that in mind, I decided to do some catching up with the “must-sees”.

Since I did a little cheating and watched a couple of movies later in the year, I couldn’t remember if I watched any new movies, BUT DID I WATCH KENOBI? Of course I did, even though I was not able to wait for the entire season to be released.

Look what we watched in June:

“SURPRISE” OF THE MONTH: Miss Americana (2020) – I grew to be a Taylor’s fan, really. Her two latest albums are magical and so mature. The documentary was pretty well done, showing a different side of Taylor. It also shows the “dark side” of an artist’s life… Everyone thinks it’s all sunshine and rainbows, but in reality, it’s mostly the opposite.

DISAPPOINTMENT OF THE MONTH: Hamilton (2020) – from the technical perspective – wonderful. Gosh, the attention to details and overall performance of the cast was SPECTACULAR. However… For me, it does not live up to the hype. It was good, but not THAT good. I am kind of happy I waited to watch it.

BEST MOVIE OF THE MONTH: Control (2007) – Wow. Absolutely WOW. I, um, how to say that I like Joy Division, but never dug deep into the history. The black and white… Just added to the emotions. I felt overwhelmed and destroyed. Ian… Such a young, troubled man. What a shame.

HIGHEST SCORE OF THE MONTH: Darkest Hour (2017) – Gary freaking Oldman. What a creation, he is one of the best actors out there. And? One of my favorites, too.  Movies based on history and real events are dangerous – because there are so many of its kind out there. This one is a great. Churchill is almost charming in it.

Next part of the summary (July & August) will be posted… Soon-ish., but I can’t promise a thing. I mean, you see how long it took me with this… Catching up of mine. But trust me, July (and your own concept) and August (dystopia, baby!) are going to be absolutely interesting.

And hey, if you would like to join the fun and start your own Movie Journal, get your copy here. It’s completely free