Movies of the pre-summer time! 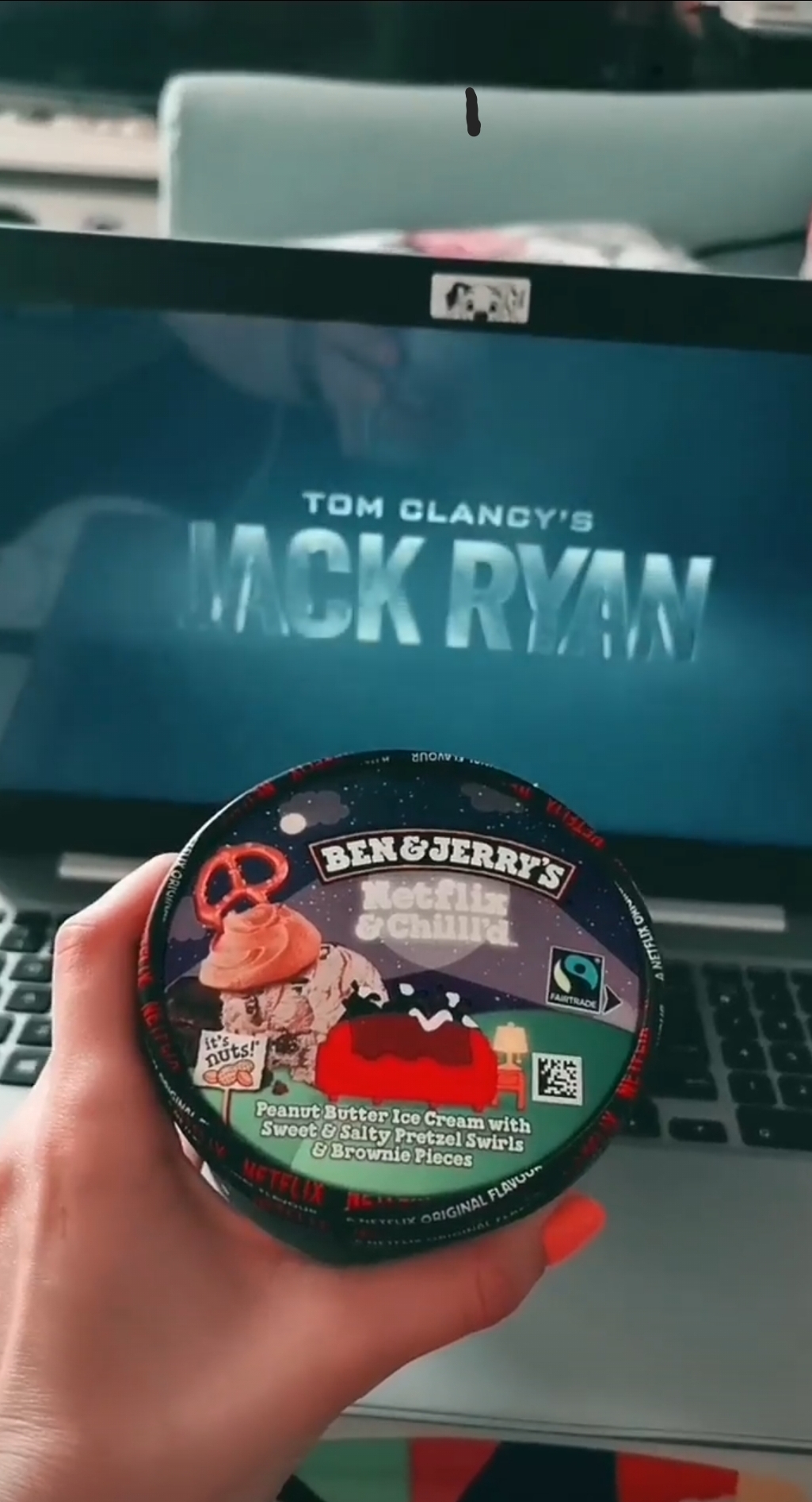 Summer is in full swing and movies from July and August will come next. Right now, I am in Montenegro, enjoying the sun and free time. So, it is finally the time for you to enjoy the summary of what we watched in May and June!

This year, I wanted to make it more personal for you (and me) – this is why there are no themes/genres. So, here is a recap of what has changed:

MAY – Movies from… your favorite “cinema person”

I could easily fill this concept with Chris Nolan’s movies only. There, I did it again – randomly mentioning his name in EVERY conversation, haha. But to be honest, I have a lot of favorite people in cinema – Taika Waititi, Peter Jackson, Hans Zimmer, James Newton Howard, Michael Giacchino… And tons and tons of other people. The list could go on and on, and if you throw actors and actresses as well, we are GOLDEN.

I tried to diversify though, and of course – could not escape my all-time favorite – Tom Cruise. What can I say, I have a soft spot for Hans Zimmer’s soundtracks in movies! But I finally managed to wrap up The Falcon and the Winter Soldier and so far, it’s the worst of Marvel’s shows. I think they are better off with movies… Invincible on the other hand blew my mind.

Take a look at all the movies we watched in May:

SURPRISE OF THE MONTH: The Last Samurai (2003); cinema person: Hans Zimmer – the only surprise I am guilty of is actually enjoying Tom Cruise’s performance. I know, I know but don’t get your hopes up – he is NOT growing on me. I have a special sentiment for this film – the soundtrack is one of the most wonderful ever created. Another thing is that this movie is one of my mum’s favorites.

“MEMORY LANE” OF THE MONTH: Memento (2000); cinema person: Christopher Nolan – perfect for the highlight and perfect in terms of Nolan’s storytelling. I wrote a review quite recently, so there is no point of repeating myself. Though with Nolan… I could go on and on.

HIGHEST SCORE OF THE MONTH: Arrival (2016); cinema person: Denis Villeneuve­­­ – this is a bit of a stretch, since the grading scale is 1-5, but I couldn’t just pass by the amazing plot. This was my first time watching it and instant regret came upon me – should’ve seen this one in the cinema. Brilliant when it comes to plot, cinematography and… Basically every single element. Technical and emotional.

BEST MOVIE OF THE MONTH: A quiet place (2018); cinema people: John Krasinski & Emily Blunt – it took me some time to actually gain the courage to watch it. It wasn’t very scary but most definitely thrilling. Story about parental love, the unconditional one told in a very unique way. Loved it!

JUNE – Movies that… have good/bad remakes

Might have seemed like an easy concept, but during Movie Club’s happy hours we tried to find movies that have GOOD remakes. Luckily for all of us, this journal is highly subjective. I might like something, but Gavin not necessarily. And that is the beauty of it!

I had this grand plan to watch both movies – original and the remake, but only managed to do it with one. Again, no time. Too much anxiety. But I had some luck with the TV series – I started re-watching LOST for whatever reason. And I gave a chance to polish Szadz which got me absolutely hooked.

Let’s see how we did in June, here are all of the movies (and shows) we watched:

SURPRISE OF THE MONTH: The Fly (1986); what kind of remake: good – Okay it was effing creepy but I am glad I watched it. The things we do for Jeff Goldblum… I don’t want to know what the original is like. Thank you, next!

DISAPPOINTMENT OF THE MONTH: Dredd (2012); what kind of remake: bad – okay first of all, I kind of counted for Karl Urban to take off the helmet, but here we are. Great concept – really cool comic book, but the execution (pun intended) … Very poor. Chaotic and not thought through. Shame. But hey – the slow motion sequences were pretty cool!

HIGHEST SCORE OF THE MONTH: Little Women (1994;2019); what kind of remake: good – I must say that Christian Bale and Timothée Chalamet were both INCREDIBLE as Laurie? Special shout out to that aspect. As for the story, I love the modern “twist” that Greta Gerwig added but in general – it’s one of my favorite stories.

BEST MOVIES OF THE MONTH: Insomnia (2002); what kind of remake: good – This felt absolutely refreshing. It wasn’t Nolan’s beginning, but for sure a different path. Good and edgy thriller with brilliant roles of Al Pacino and Robin Williams. Review will come next week!!!

Part four of the summary of all the real-Summer movies will come in September. Might seem faster, but let’s face it – I’ve been falling behind. Now my life should slow down so I will be able to take a breath and relax with some good films. And shows! And what is coming? July is (or was…) about movies that kept us alive during lock-down. Oh, there were plenty!!!! So many to choose from. As for August, it’s movies that bring out childhood memories. With August comes additional homework, and that is “tell me about this moment”. Can’t wait to read all about it!!!

Remember, that you can join TPC Movie Challenge at any point – just go here and download the journal file, make sure you follow the rules (I accept bending them, though) and send it to me by the end of August.

One thought on “Movies of the pre-summer time!”