Films we watched in March and April 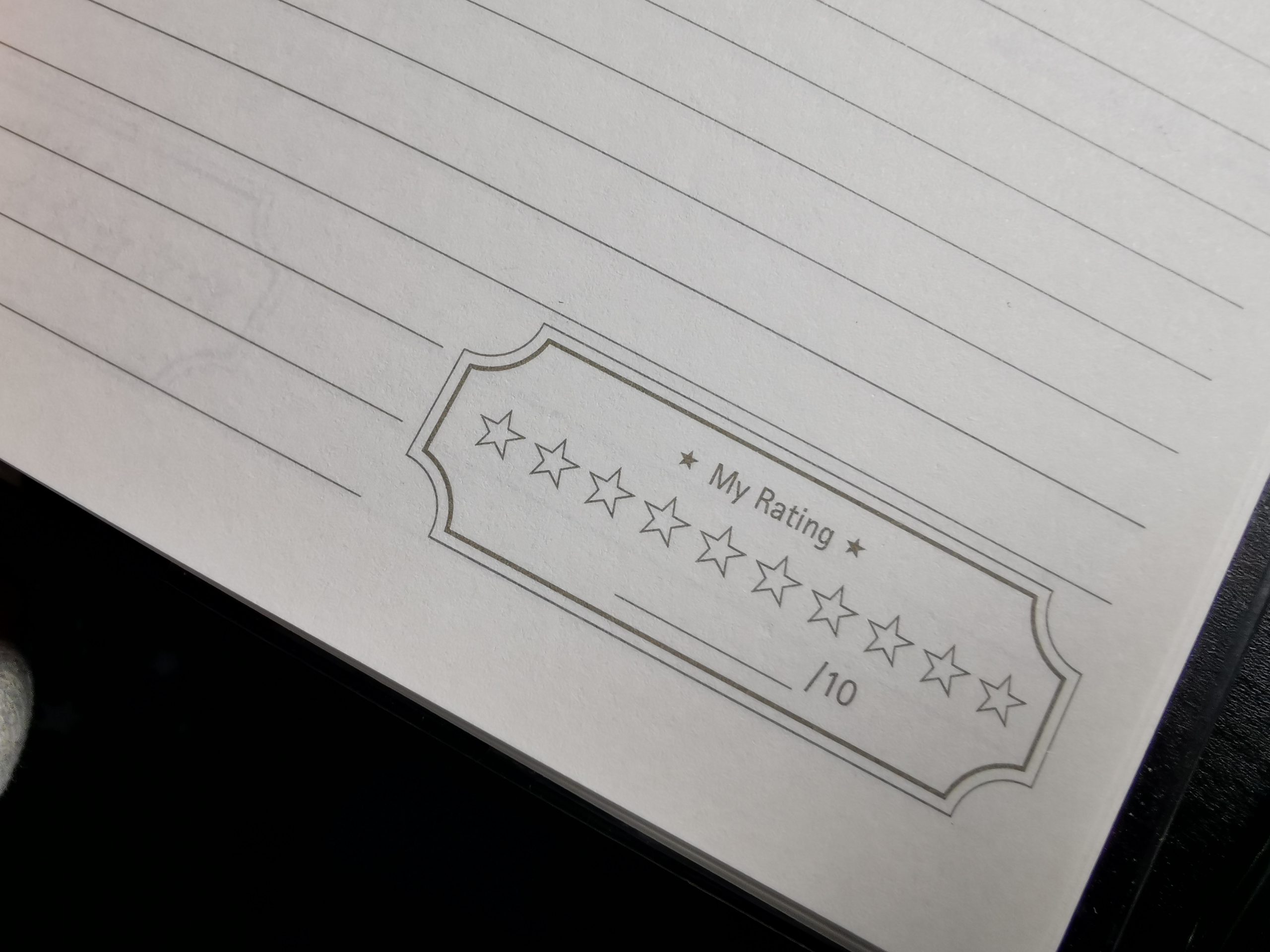 Films that we watched in March and April are now forever in the journal. This activity is bringing me a lot of joy. Even though I struggled in April with the concept – not because I didn’t like the movies, rather I was still on Star Trek spree! So, truth be said, I finished most of the concept films in May. Is it cheating? No, it’s being smart! Remember kids, modern problems require modern solutions.

I feel like in spring and summer I watch less films, but… Cinemas will re-open in Poland on May 21st. Of course, the first few weeks will be pure re-runs for me: DCF is going with Oscar films. I am waiting to see WW84 on the big screen, because I feel like hearing this music in IMAX can maybe change my mind A LITTLE BIT.

March & April were pretty tough concepts, but I think that also reflected how the months actually looked like in my personal life. Films I chose were bizarre, tough and weird. Spring, are you there yet?!

MARCH – Movies that… are very weird but we love them anyway

Films in this concept reek of David Lynch. He was born to have them associated with him!!! I am happy I could revisit some of the classics. One side note: Lynch’s movies are to be watched during the daylight. Here are the choices of fellow contestants:

March was also Oscar month for me – I managed to see all films nominated in the Best picture category. Super emotional, but all of them (except Mank) were worth watching. In the TV series corner, I finally watched two of the biggest Netflix hits: The Witcher, which was pretty decent, though the timeline could’ve been confusing for non-readers; and Bridgerton, which is basically Gossip Girl in another century.

SURPRISE OF THE MONTH: Star Trek: The Voyage Home (1986) – The best, best, BEST Star Trek film EVER. I think I’ve said it enough, but here it goes once again: GOING BACK IN TIME USING WARP SPEED TO SAVE A PAIR OF HUMPBACK WHALES?! Yes, a million times yes. We need more films like this.

“MEMORY LANE” OF THE MONTH: Mulholland drive (2001) – when you say “weird” my mind will always go to Lynch. Last year, I re-watched Fire walk with me and Eraserhead, both checking every box of “weird” definitions. Mulholland drive… I watched this film in high school for the first time, and boy, did it break my mind? It feel like Lynch deserves a separate entry here on Twin Peaks Café.

Is there a way to explain the theme of road in almost all of his films?

HIGHEST SCORE OF THE MONTH: Sorry to bother you (2018)­­­ – if you work in a corporation, this should be on you to-watch list, like RIGHT NOW. It’s weird, it’s different and absolutely underrated. Brilliant story, so unobvious.

BEST MOVIE OF THE MONTH: Promising Young Woman (2020) – everyone should watch this film – it’s the kind kids should watch at school. Very important, but what makes it even more sad is the realization that comes upon you: It’s an “original screenplay”, but it happened before, so many times…

APRIL – Movies that… made you root for the villain

Not gonna lie – the idea for this concept came to me after one of the podcasts at work. Back then, we named a looooot of great villains that we could root for. And, just so you know, there is nothing bad about rooting for some of them. Joker, for one, had pretty decent ideas and visions. What people had problems with, was the way he tried to incorporate them. Chaos? Not a great means to an end.

April was abundant in all the Star Trek films – there is just one last left for me, and I can start catching up with the series. And speaking of the series, I finally watched WandaVision but it wasn’t that… Thrilling for me. I think I would rather watch it as a film. The other one I watched was season 1 of The Boys and damn, I did not see THAT coming. It is a good series, but not the kind I will watch over again.

SURPRISE OF THE MONTH: Collateral (2004)) – Yup. You guys turned me into a monster, with all that Tom Cruise content here. The movie was pretty good – the story was gripping and really engaging. Even though TC’s character was an asshole, he made some sense. I don’t know. I feel defeated.

BEST “STAR TREK” OF THE MONTH: Star Trek: Into Darkness (2013) – I cheated my way into the Kelvin timeline, but who cares? Second installment of the new “rebooted” series was the best one. Khan was/is/will be the greatest villain and Benedict Cumberbatch portraying him was absolutely magnetic. Also, the music was so, so beautiful!!!

HIGHEST SCORE OF THE MONTH: Labyrinth (1986) – David Bowie for the win! 😊 I loved his villain, I loved him. Such an asshole, but at the same time, he did what the girl asked for. So, if anyone… She is the one to blame. But Bowie was so charming, oh damn.

BEST MOVIES OF THE MONTH: Reservoir Dogs (1992) – Tarantino defined his “bloody” style with this film. Full of Easter eggs, wonderful soundtrack and a plot that keeps you in the dark till the very end. This was my first time, and I really thought that it was all Mr. Pink!

Oh, and speaking of the cast? BRILLIANT gathering. I miss that. I am wondering if for his last (10th) film, Tarantino will go into space, with the Star Trek concept. You know, rumor has it…

Sometime in July, I will come back with the third part of 2021 Movie Journal, to see what the crew has decided to watch in May (Movies from … your favorite „cinema-person” – yes, there already is Nolan on my list. And Hans Zimmer too) and in June (Movies that… have good/bad remakes – and I just realized that I could throw Star Trek there but oh, I watched it all).

Remember, that you can join TPC Movie Challenge at any point – just go here and download the journal file, make sure you follow the rules (I accept bending them, though) and send it to me by the end of June.

2 thoughts on “Films we watched in March and April”