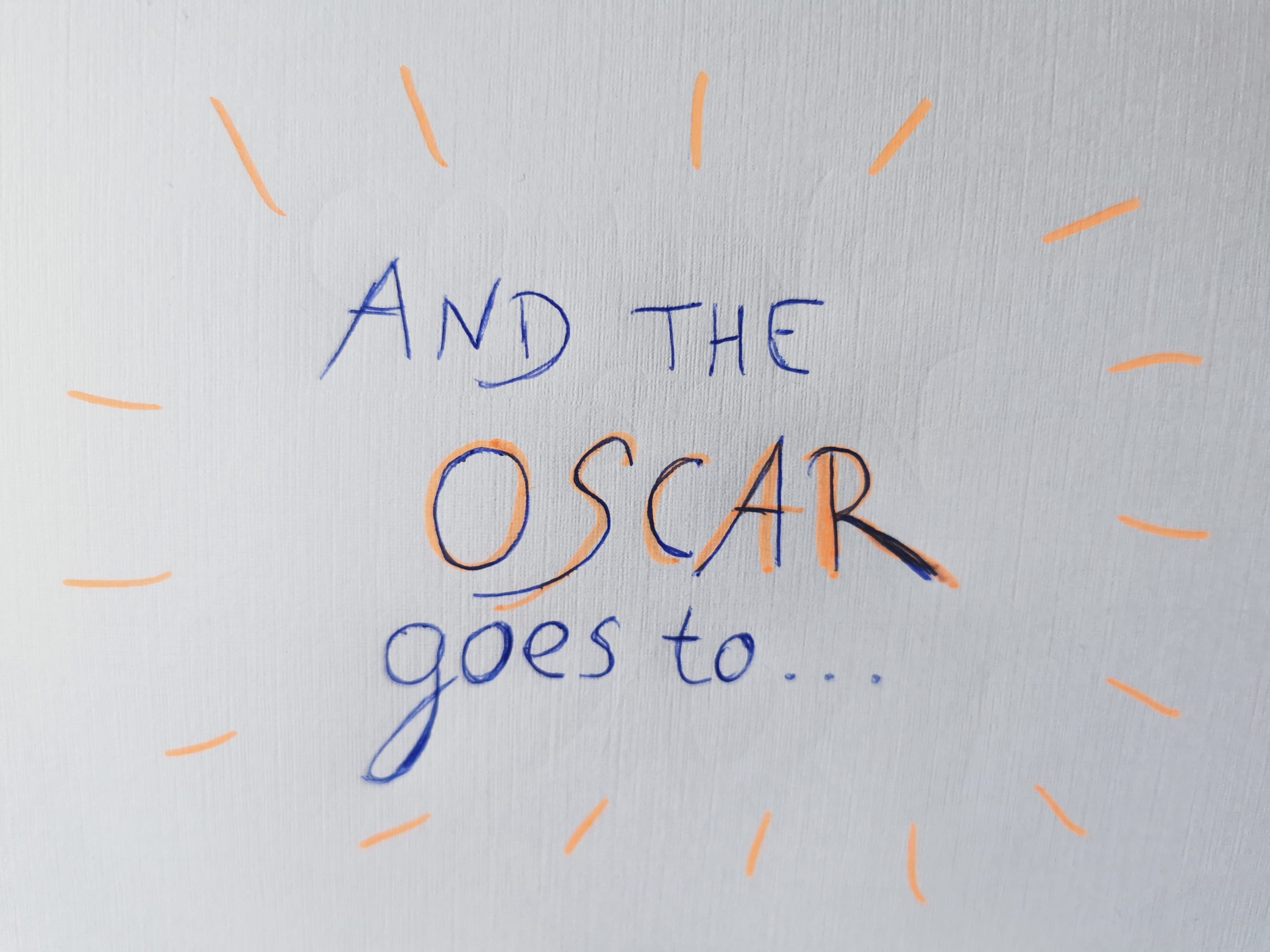 Best picture category in this year’s Academy Awards seems awfully sad and depressing. It’s heavy, but at the same time, it features really great movies. Every year, I try to catch up with films nominated in main categories, but let’s face it: some movies are not there yet in Poland. This year, I managed to see all nominated for Best picture, so here is my run-down and prediction, which film will win.

Another great film for Frances McDormand, after award-winning Three Billboards Outside Ebbing, Missouri. Chloé showed us what it feels like to be a Nomad in America; what it feels like to live a lonely life. Lonely, but not alone. Piercing loneliness, that was caused (bankruptcy) and chosen (losing loved one) was the main theme in the story, but what I liked the most, was the authenticity.

The script was based on the book “Nomadland: Surviving America in the Twenty-First Century” by Jessica Bruder, and it presents the modern-day Nomads and their struggles. I mentioned authenticity, right? Some of the people we see on the screen are people who actually live that kind of life.

I believe that Best Picture nomination was well deserved, and I would not be surprised to see this film win. My heart votes for another film, but as my experience shows… This is the kind of film to sweep the awards season. McDormand’s performance was outstanding – communicating the sadness and pain with few expressions. Bonus points for giving the van a soul and making it a full-time character in this film.

Okay, so. Here is the thing: from the technical point of view, it was excellent. Making a film about “behind the scenes” of Hollywood’s golden era is not easy, so kudos to Fincher for trying and not failing. Mythology of Hollywood was always surrounded by mysterious mist, there are always two, three different versions of the same story. So, digging into the secrets is a great idea.

But. There is always a but, when we talk about Best Pictures. I was watching this film for 4 days, holy shit. I understand why some people might like it, I really do. Genesis of Citizen Kane was such an awesome subject to touch, yet… I don’t feel that Fincher went in the right direction. Mank was so many things, too much stuff packed in 2 hours.

Honestly? Good film (from a technical side), but did it really deserve Best picture nomination? Nope. Absolutely not.

One of the best films I’ve seen in 2020 – both considering the plot and how it was shown on the screen. Aaron Sorkin is a particular storyteller and I expected the best – and it was delivered! Strong competitor with overall count of 6 nominations.

I wrote a review back in October and said pretty much everything, so check it out here.

Ahh. Seems soft, but will sting like a bee. I had no idea what to expect and what I got was brilliant. Traditions vs. big dreams of how to make it in America. But what if those “big dreams” of one family are different? Drastically different? What if sinking roots in American soil means something else for the husband and the wife? Modest and coming-of-age plot made this film so pleasant to watch, even though it was pretty heavy at heart. Lee Isaac Chung used his childhood memories as inspiration and delivered detailed, universally emotional and compelling film.

Sometimes two visions clash and even though neither side wants to let go – and Minari is about not very successful navigation in the lake of life. Wonderful performance by Yuh-Jung Youn; I hope she will receive an award for being the best supporting actress.

This film was recommended to me by many people, considering my current struggles with being patronized and “too emotional/hormonal” at work. Revenge is a dish best served cold, but I wish we would live in a world that does not require women’s vengeance. What was that? Did I hear you say “protect your daughter”? No, screw that. EDUCATE YOUR SON!

One of the things I really liked was how Emerald Fennell built up the tension to the final act; I loved the I II III IIII structure. From the technical side – the colors, intensity, cinematography and editing are class A. The saddest, yet most important thing is, that this story? It’s life. It happened.

And it angers me like hell. Why do we still live in a world, when a man gets drunk, everything is okay. He had a rough day and needed to decompress. It’s okay. But when it’s a woman… Different story. This is not how women should behave. It’s ASKING FOR IT.

I would love to see this movie win – for all the women, all the victims out there. But I am afraid, because even though it is the best, it also tells a story that the world is not ready to hear. Sad, but true.

If you are looking for the true meaning of Best picture, this movie hits the spot. I am not a big fan of Olivia Colman, but she did an amazing job as a daughter losing patience with sick father. And this is the most human thing – being tired, being done with life full of struggles. It is brutal, emotional and often gripping right at the core of your heart.

But fractured storytelling is one thing. What really hit me was a devastating performance from Anthony Hopkins. Imagine how tremendously difficult it must be for a person with dementia explain to themselves and everyone around you, what it feels like. What it means, how it makes them see the world. Can you even begin to imagine, living in a world that changes constantly, right in front of your eyes?

Getting old is terrifying – losing the brightness, the wit and capability of rational thinking scares me to the bone. I was not ready for this film, and I don’t think that many people are. Don’t worry – it’s not going anywhere. In 5 years from now, it will be just as universal.

Losing something, that allows you to live your life exactly how you want it, must be one of the most horrible, painful things in life. It feels like losing the meaning of life, the sense, the purpose. Jeez, I don’t even want to imagine how it feels like. Status quo changes suddenly, and the first instinct of every human being, is to fight it off.

Florian Zeller shows, in a brilliant way, that sometimes accepting new reality is the best thing anyone can do. But only when we have the right people around us, right?

My personal choice for Best picture, the ultimate BEST film I have watched – though, like I’ve mentioned, the choice was really difficult. The plot – based on real life events – might not seem edgy or gripping, but it’s just background to fantastic performances from Daniel Kaluuya and Lakeith Stanfield. Why on Earth were they both nominated as supporting actors? Beats me.

Kaluuya awoken compassion in me – compassion for injustice, brutality and struggle. True, Hampton (Kaluuya’s character) was radical and ruthless; with no room for doubt and indecisiveness. Yet, the rock of the film was betrayal, by one of the close associates – Bill O’Neal (played by Stanfield). The 29-year-old performance was the engine driving the plot – the corrupted soul of the movie.

I really liked the “Black Messiah” metaphor, that sadly did not reflect a romantic revolutionary (Hampton), but rather the fed-up paranoia (J. Edgar Hoover). And the cult and legend worked their magic; by the twilight of the story, Stanfield’s character was full of doubts. Was he doing the right thing? Or maybe there was a method in Hampton’s madness?

Full list of nominees is here and we will know the winners on April 25th.